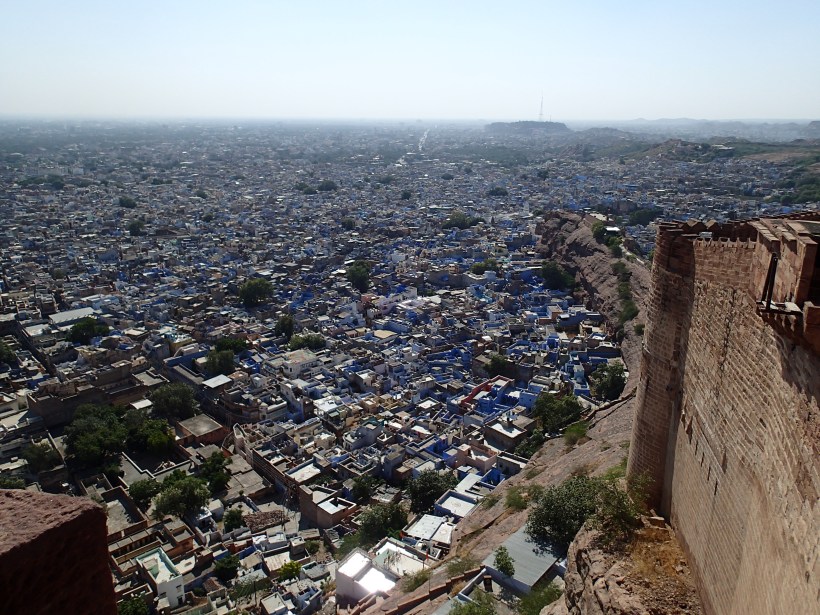 When I asked people what they thought of Jodhpur, about nine times out of ten they said it was pretty lame, just another Indian city. A couple of people really liked it though and whilst the so-called Pink City of Jaipur is disappointingly un-pink, the Blue City of Jodhpur is most definitely a striking blue [...]